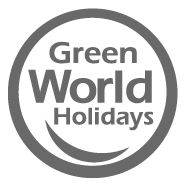 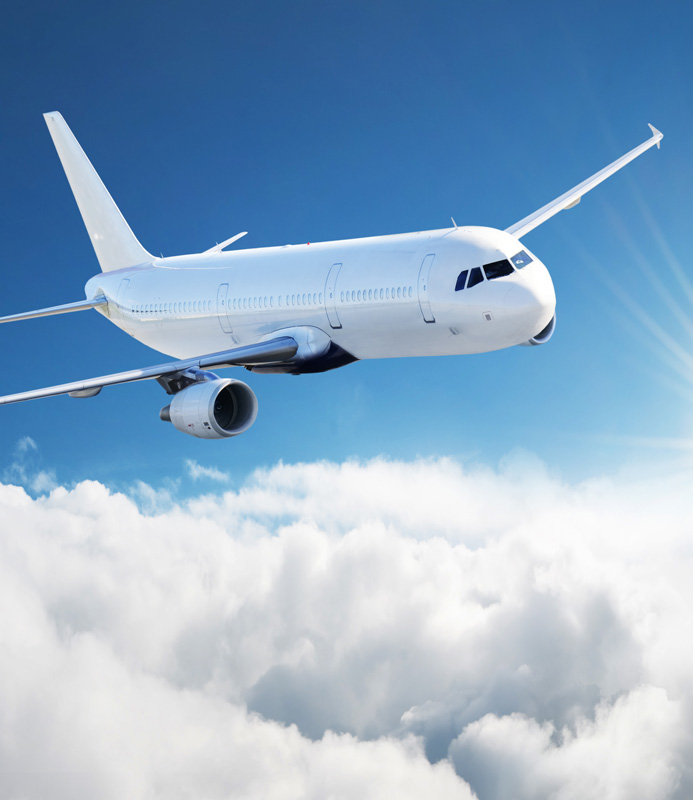 Which airlines fly direct from the UK to Croatia?

Croatia was a well kept secret for a long time but is now receiving the attention it deserves. Being a small beautiful country with a Mediterranean climate and European charm Croatia is now better connected with the UK & Ireland than ever before.

Did you know you can now fly from 12 different airports across UK & Ireland directly to Split during the summer?

Which airlines fly from London Heathrow to Split in Croatia?

The best option from Heathrow to Split would be British Airways with 4 direct flights per week during summer. Croatian Airlines also offers a Saturday to Saturday service:

Who flies from Stansted to Split in Croatia?

If London Stansted is your most convenient regional airport then you are in luck. During the summer months there are direct flights from Stansted to Split 4 times per week with Easyjet and twice a week with Jet2:

Which airlines fly from London Gatwick to Croatia?

For those who can fly from London Gatwick there are 4 different airlines to choose from, out of which Easy Jet offers daily connections with Split during the summer.

Nowegian has opened a route from Gatwick to Split. (Dates TBC)

Which airlines fly from London Luton to Split airport?

There are two airlines connecting Luton with Split; with Easy Jet and Wizz Air. Wizz Air have not listed their dates yet but we expect this to be confirmed soon.

Who flies from Bristol to Split in Croatia?

If choosing Bristol, you can fly with Easy Jet to Split four times a week, including Saturdays.

Who operates from East Midlands to Croatia?
If East Midlands is your most convenient airport you can fly 2 times per week with Jet2:

Which airlines fly direct from Manchester to Split in Croatia?

If travelling from Manchester, there are many flight connections with four different airlines operating most days of the week:

Are there direct flights from Birmingham to Croatia?

We are pleased to advise Jet2 are now operating direct flights from BHX to Split, Croatia twice per week in the summer.

Who flies from Edinburgh to Croatia?

If you live in Scotland and looking for direct flights to Split you can fly from Edinburgh on Tuesdays and Sundays.

Which airlines fly from Belfast to Split in Croatia?

Belfast has joined the list of cities connected with Split. Easy Jet offers flights on Saturdays and Tuesdays.

Who flies from Glasgow to Split?

If you are looking to fly from Glasgow, Easy Jet serves flights two times per week, on Wednesdays and Sundays.

Are there direct flights from Dublin to Split?

Great news for Irish families! Finally Dublin has a direct connection with Split. If you are travelling from Ireland to Split, you can now fly with:

This list only proves the fact that Croatia holidays have become more and more popular for UK & Irish tourists. Croatia offers stunning nature, great value; and is reliably warm. Book your next family adventure holiday to Croatia and join us for an amazing week.

This story was labelled